This week sharks are taking center stage. To celebrate, we’re sharing the facts over the fear of sharks by highlighting our Top 10 Reasons NOT to Fear Sharks. Starting July 9th, each day we’ll release a new reason here as we continue our countdown. 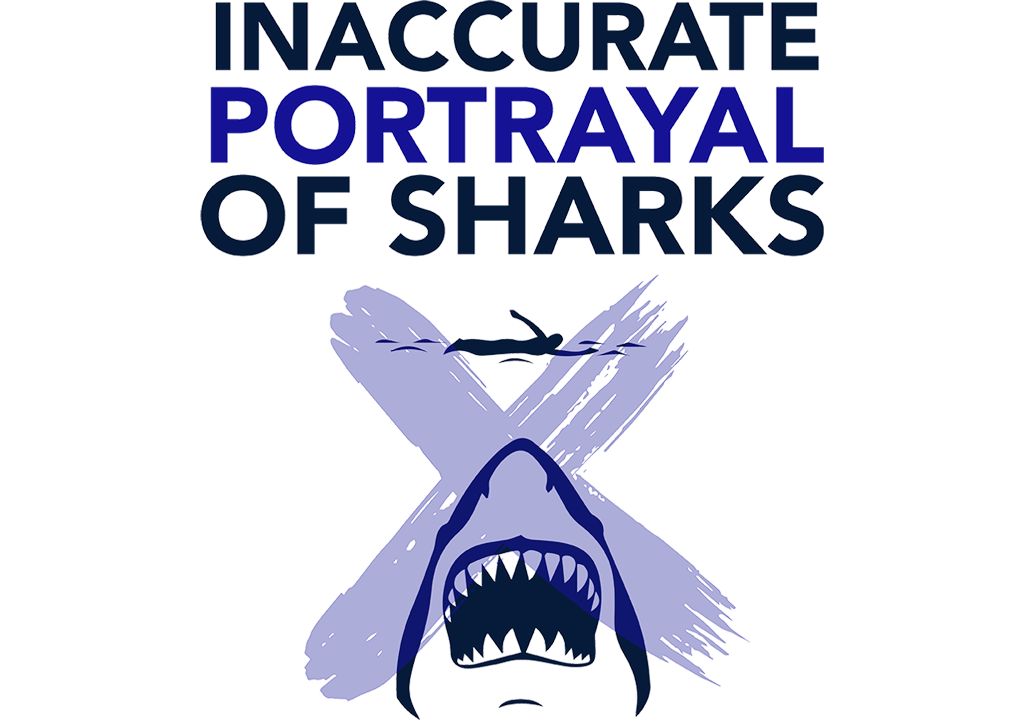 #10: The Inaccurate Portrayal of Sharks

Despite the box office success, the movie Jaws is not an accurate representation of a white shark. In fact, Peter Benchley, the author of Jaws, regretted the inaccurate representation of sharks, and became an active shark conservation advocate. Throughout our studies we have encountered hundreds of white sharks and they are calm, smart and inquisitive animals. They do not stalk humans as prey; they are simply fish trying to survive and be successful in their ocean home.

Sharks have a bad reputation due to their depiction in tv and movies, as well as the intense, often exaggerated coverage of shark bite stories on the news, despite their rarity. The fear of sharks comes mainly from their false representation in the media, not through facts about the animals. #FactsOverFear

Support Our Mission
Did you know that the multiple tracking devices needed to study each white shark on the OCEARCH Global Tracker can cost more than $2,500 per animal? You can help make an impact on our oceans and help fund our upcoming expeditions by shopping our gear or making a donation.
ShopGive
Stay Connected!
Get the latest tracker updates, events, and giveaways sent directly to your inbox. 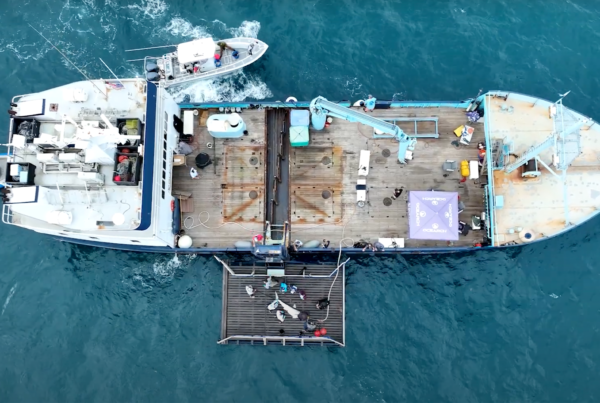 ON THE LIFT with OCEARCH 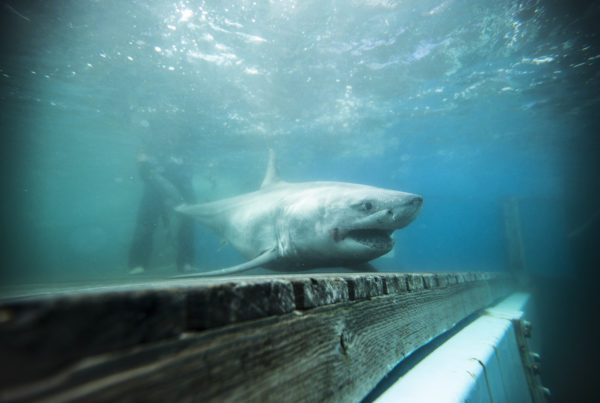 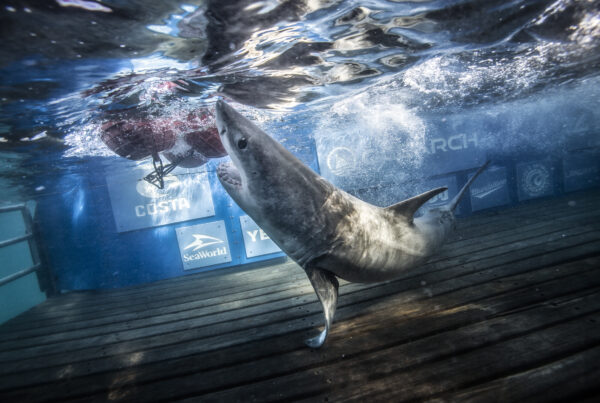 OCEARCHNovember 28, 2022
Stay Connected!
Get the latest tracker updates, giveaways, and events sent direct to your inbox.